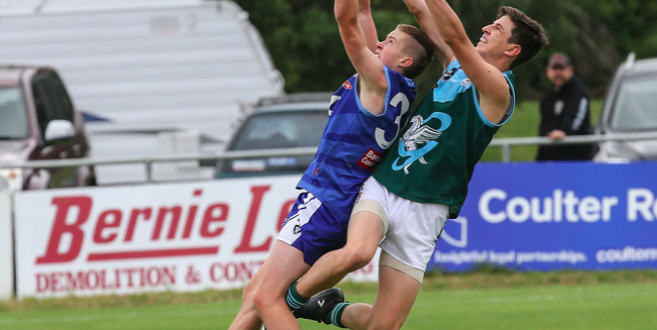 As this is the penultimate weekend of footy before we head to the bye it’s a good chance to catch the action in Barwon Heads. Saturday forecast: Cloudy, slight chance of rain mainly in the morning – 13 degrees.

At Howard Harmer Under 14 Heads (9am) are up against Geelong Ammos 1 followed by the Under 19 Girls and Colac Imperials (10:30).

If you are travelling around the region the Under 16’s (9am) will be at Hamlyn Park for a clash with Bell Park 2, Under 12 Girls (9am) head to Macdonald Reserve to take on the Swans, Under 14 Gulls (10:30) meet OGCC 2 at Collendina Reserve and the Under 15 Girls (11am) head to Mortimer Oval, Drysdale.