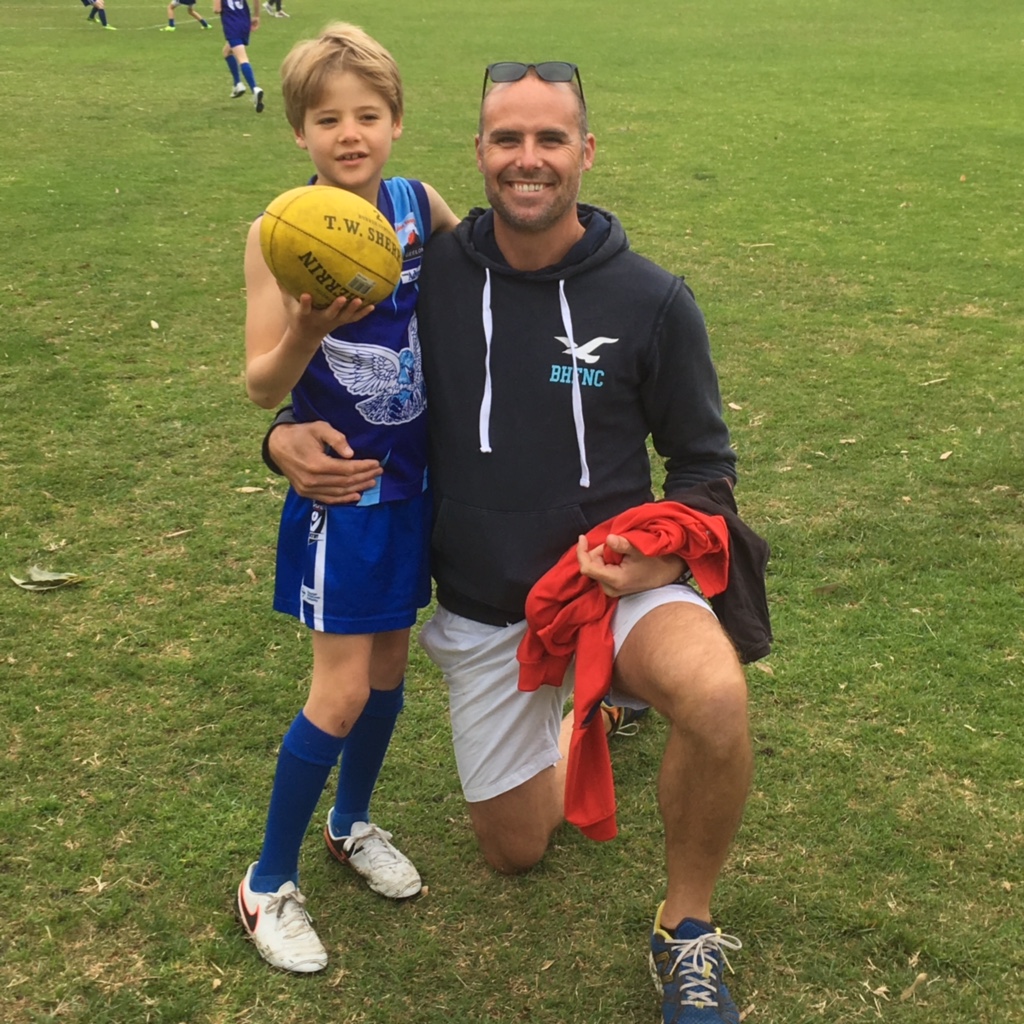 BHFNC is very pleased to announce that local dad Chris Browne has been appointed to the U19 Coaching position for the 2018 season.

Chris played TAC U18 with Oakleigh Chargers and senior football at De La Salle FC in the VAFA where he was appointed 1st 18 Captain.

For the last couple of years, Chris has been part of the Junior Football program at BHFNC and has won rave reviews for the passion and encouragement he has brought to developing our future talent.

He is excited about the year ahead and would like to thank Sam Schaller for his outstanding coaching efforts in 2017.