The Barwon Heads Netball Club is a family friendly club that fields teams in all divisions of the Bellarine Football Netball league.

Our Under 11 teams play in the AFL Barwon Winter Competition on Tuesday nights either in Geelong or Ocean Grove.

We also enter excess Under 13 and Under 15 teams into this competition, depending on our numbers from year to year. These teams play in Geelong on Friday nights.

The Netball Club is an integral part of the Barwon Heads Football Netball Club and is encouraged by a large supporter base. The netball club joins with the football community to form an exciting and fun community.

We welcome any new netball players and their families to the club.

Volunteers are an essential component to the successful operation of our club.

One of the most important elements of the game is the umpiring and we would like to acknowledge our ever-present, conscientious and reliable umpires.

Being a committee member can be fun and very rewarding – and we are always interested in new ideas and initiatives.

The club also offers a Net Set Go program which is a Netball Victoria initiative. The program is a sequential and well organised program designed to develop skills and knowledge that will lead young netballers into the game. 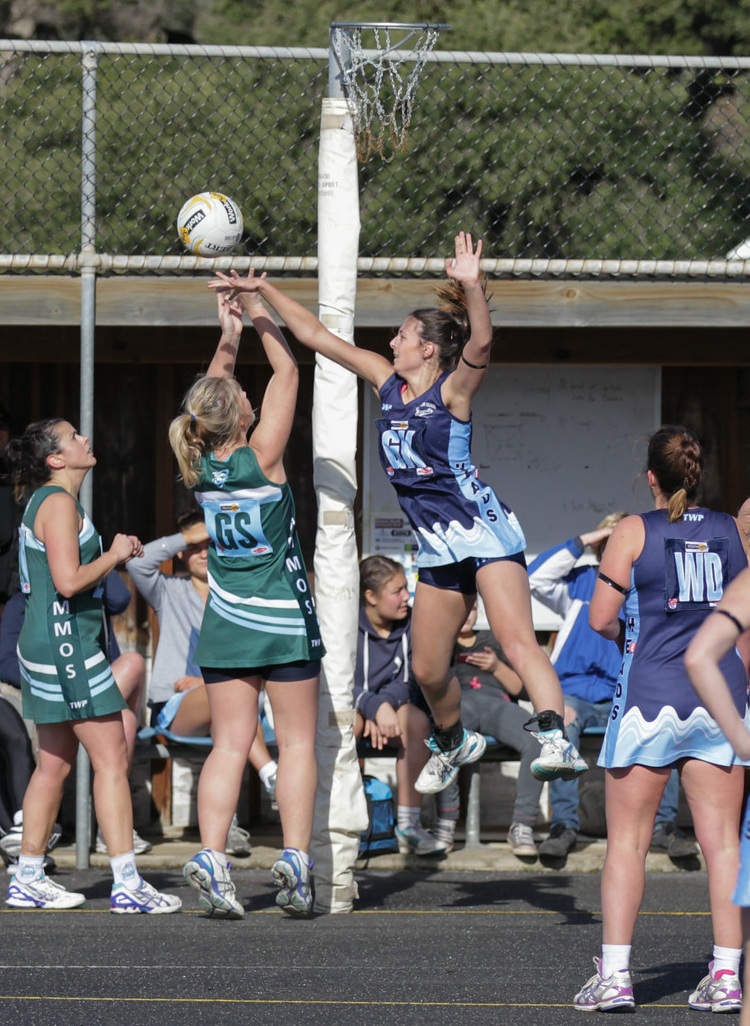